Why do I do it? I know they all hate it even when they’re trying to be brave.

Well, maybe not MM. She thinks of the Easter Bunny like Santa Claus and gives him/her/it a wish list. This year it was My Mini MixieQ’s and Pocket Dogs and something about a Chromebook {totally not kidding}. If the Easter Bunny had real eyes I know it was totally rolling them at that item on her list…I know I was. #smh

And yet I’m positive I’ll do it again next year. HA! 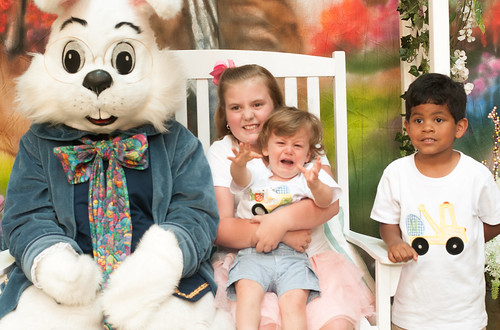 I thought it might be fun to take a little tour down Memory Lane.  Shall we?

Which I totally have in a frame, but it was pre-Flickr for me so I don’t have it uploaded on my computer/internet. So here she is on Easter morning. 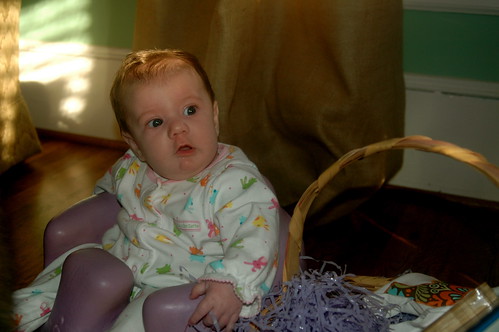 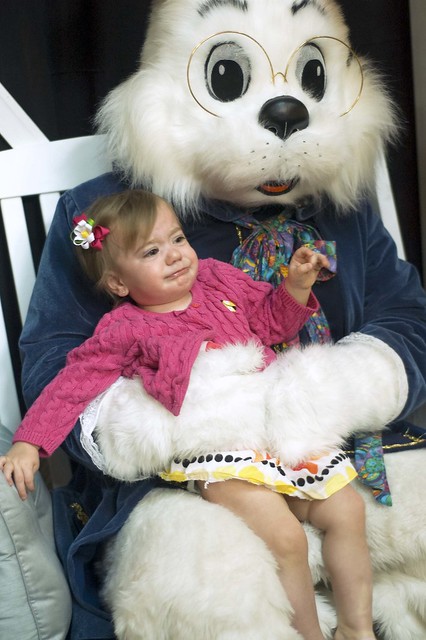 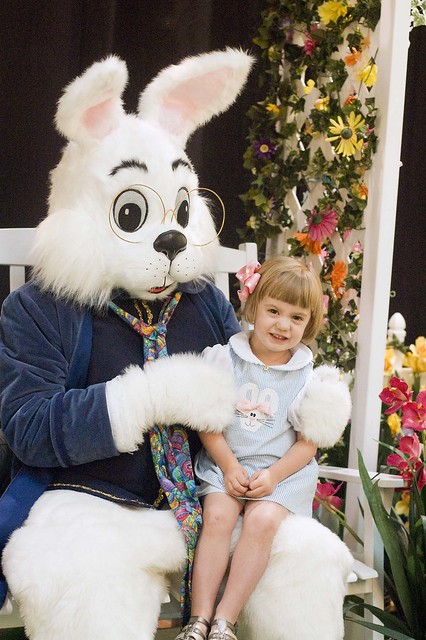 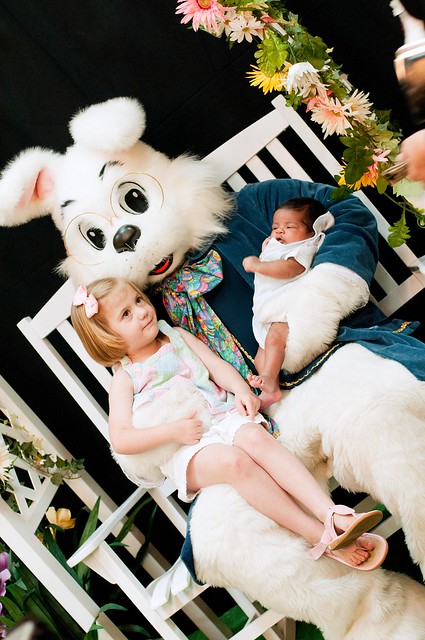 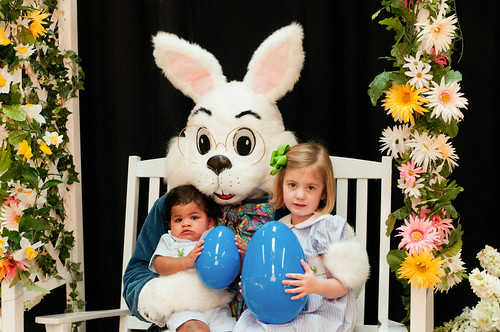 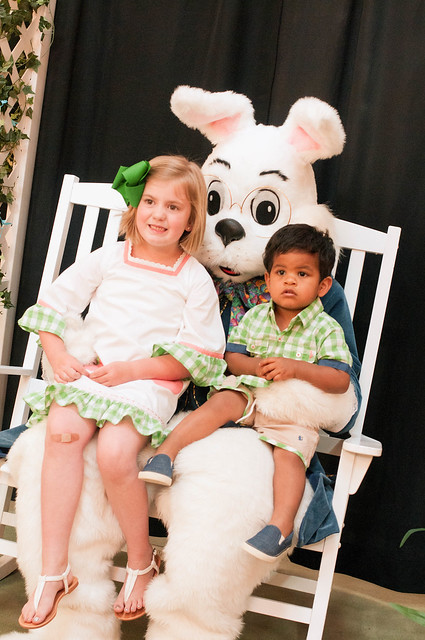 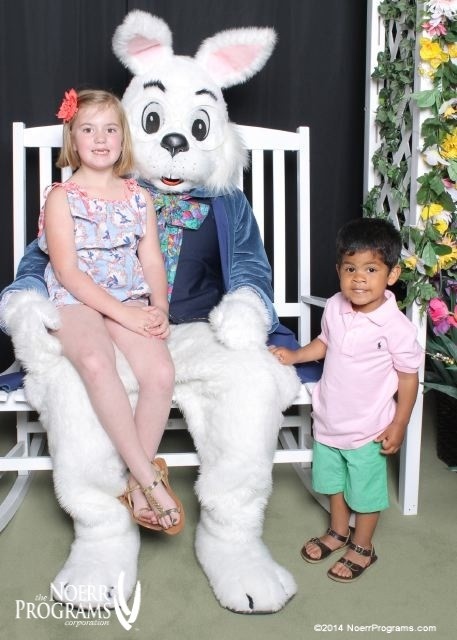 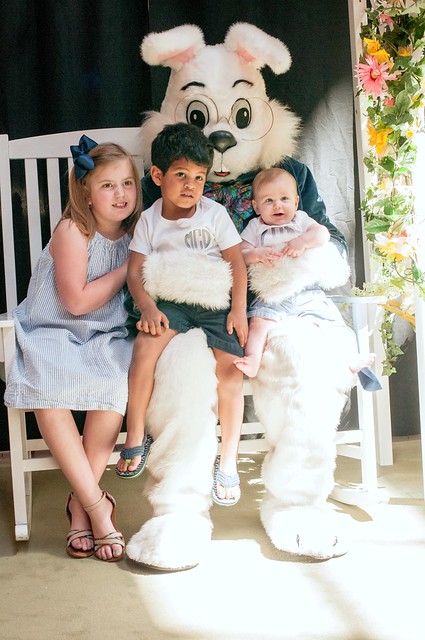 Oh y’all, just look at Moseby’s expression every year. He doesn’t trust that bunny for one single second. CRACKS ME UP.

And then there’s also this one from yesterday–a complete outtake that sums up having three kids perfectly–a complete loud, crazy, wrestling, giggling circus 24/7. 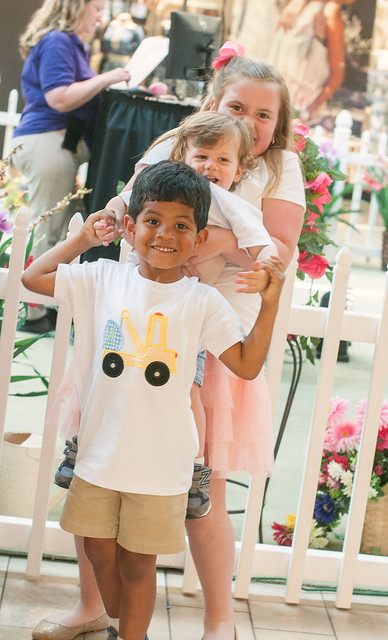 Tour Texas: Waco {in Seven Hours}
Which Science Museum for Kids in the Dallas-Fort Worth Area?