Moseby’s Pre-K teacher, Ms. Haley, is having a baby boy this summer and yesterday the class threw her a shower to celebrate Bennett’s upcoming arrival. What’s so great is that when MM was in Pre-K with Ms. Haley we threw a shower for her first pregnancy with Harper. 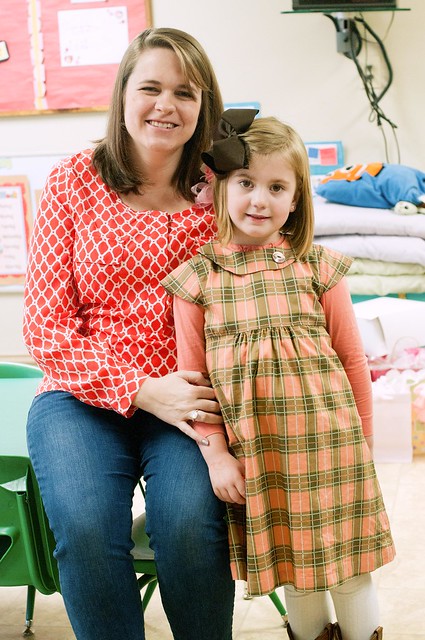 Oh lordy, where does the time go?!

Better watch out, Ms. Haley: Lawson will be with you in three more years and I’m more than ready to plan another baby shower. 😉

Here’s some pictures of the festivities in their classroom. 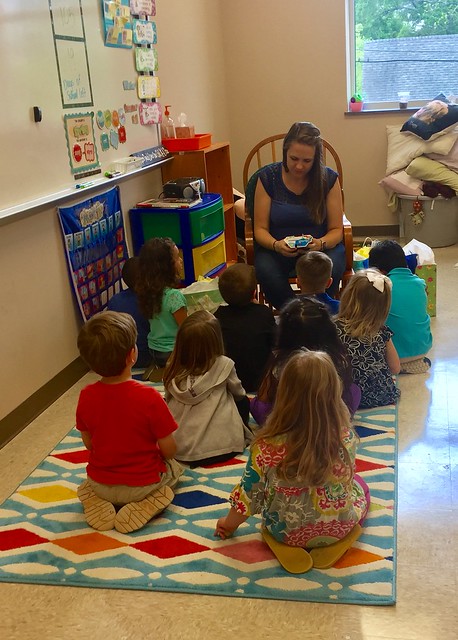 Opening gifts. All the little girls were ‘oohing and aahing’ while all the little boys could care less (my child is in the teal shirt with his head down playing with the rug). 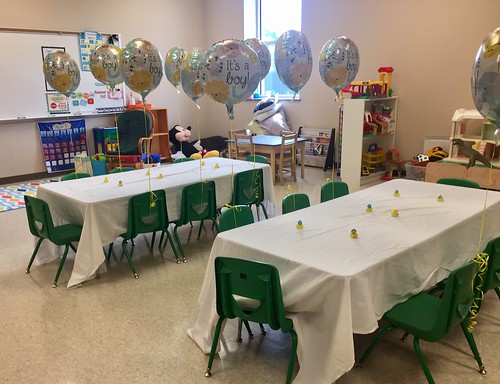 I put white table cloths on the tables and my kid came in and said, ‘Hey! What’s this? Why we so fancy?’ (he knows we only bring them out for holidays and birthday parties, haha)

The favors the kids got to take home were baby boy rubber duckies and balloons.

And speaking of balloons, does anyone else feel very claustrophobic in a car full of balloons? It’s like they’re closing in on me and I can barely breathe. #imsureimtheonlyone 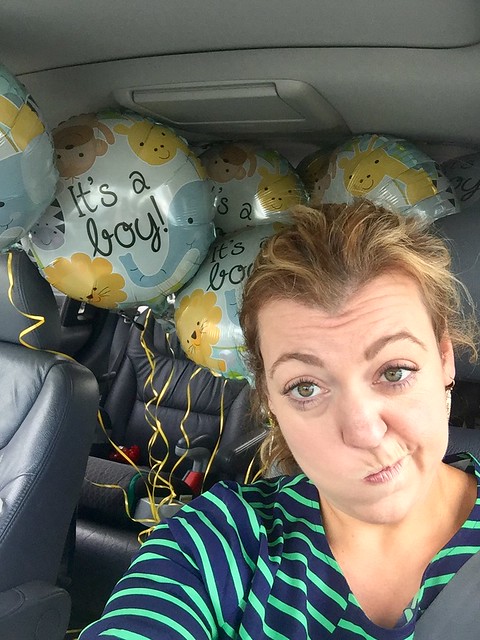 (Ignore my hot mess express hair. I was cutting up fruit for the fruit salad at 6am and didn’t have time to straighten it and this is it in all its crazy curly glory.)

We played three games at the party: a scratch off game I found at Party City, a guess the number of m&m’s in the baby bottle, and a baby boy bingo game (free printable!). 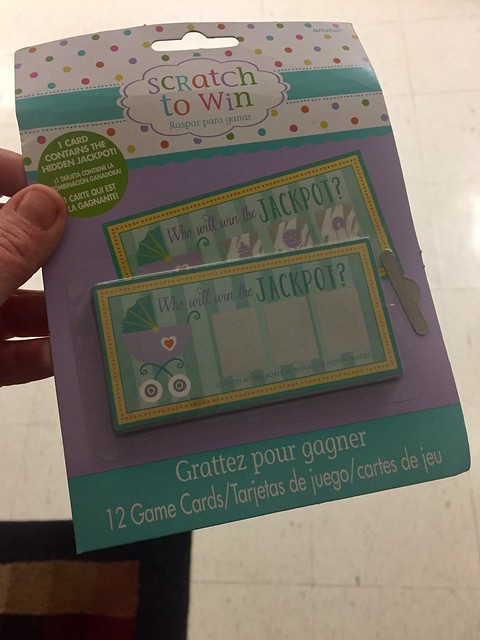 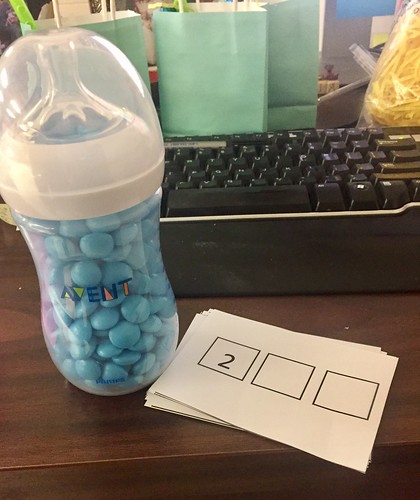 I started thinking about it and I knew 4 and 5 year olds don’t have the best “number sense” so I gave them the first number and told them to just put their favorite two numbers in the two boxes. Anyone want to guess how many m&m’s there are? 255! 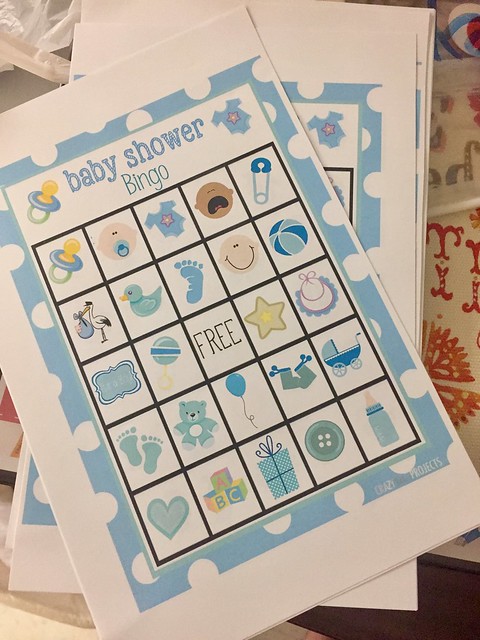 I made up little prize bags of each–basically little plastic toys and candy from Party City or the dollar store. 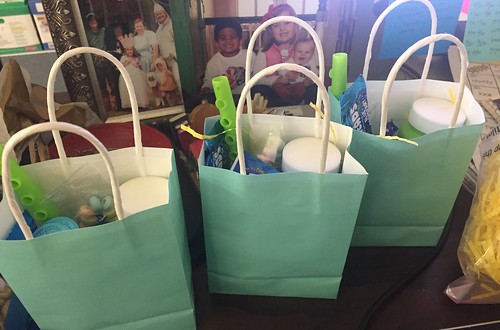 For party food I kept it simple. I made a fruit salad and we also had Goldfish, Capri Suns, and cake from Baking Grounds. 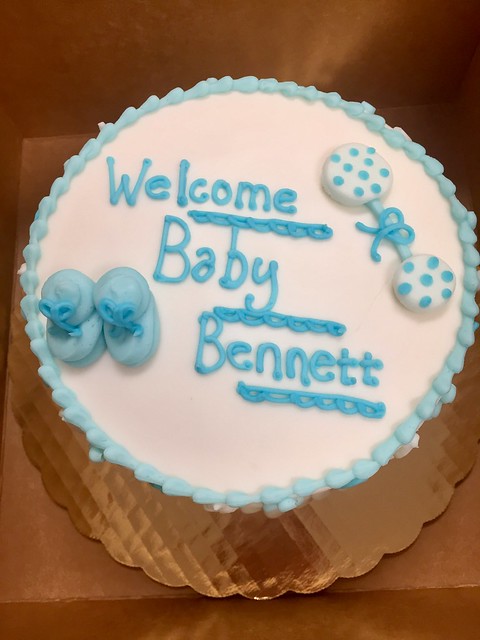 I hope you enjoyed your shower, Ms. Haley. And remember I got you covered if you go for a third baby in three years. 😉