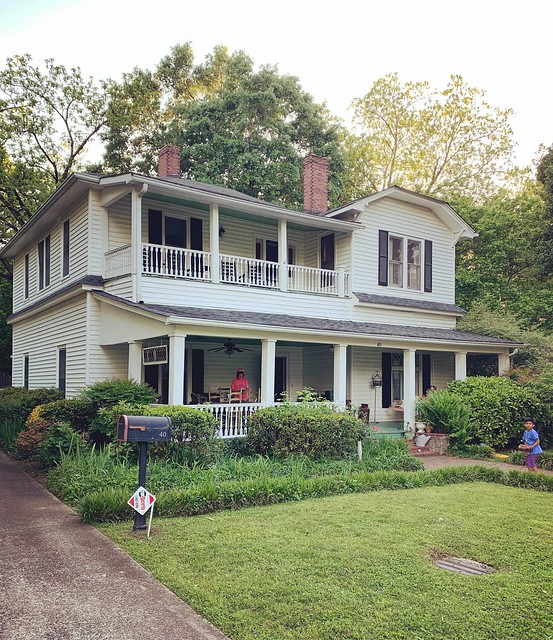 Dusting off the old blog because we’ve started on the renovation/rehabilitation we’ve been planning for going on TWELVE YEARS now and I know I will regret it down the road if I don’t record all the details now.

We started working with an architect last spring and then a structural engineer in the fall. We had all the plans finalized in February of what we wanted (1,800 square foot addition plus redoing the current kitchen into a butler’s pantry and making the current kitchenette into MM’s bathroom).

We met with a couple of contractors at the end of March and signed a contract by the end of April.

Mid-May we had some trees removed (including a giant Black Walnut which we’re going to make the countertops with in the butler’s pantry and mudroom). 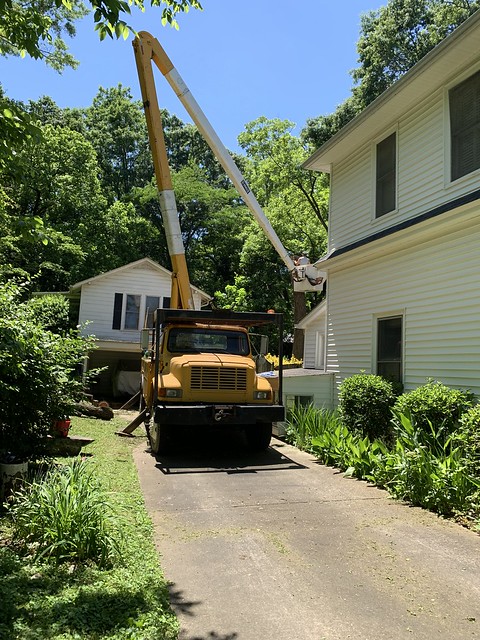 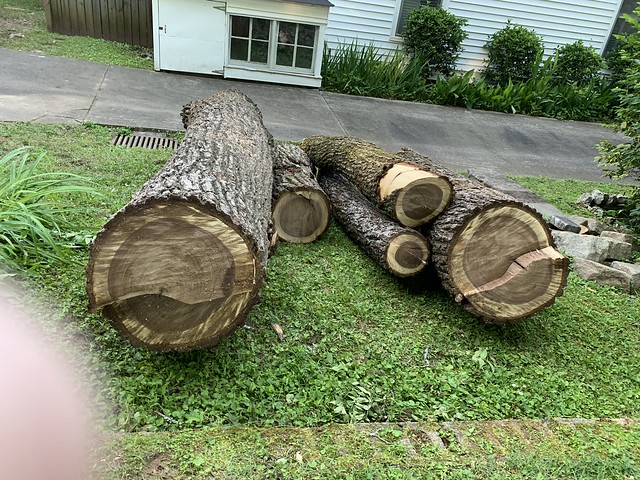 The last week of May into the first week of June we had all the siding removed. 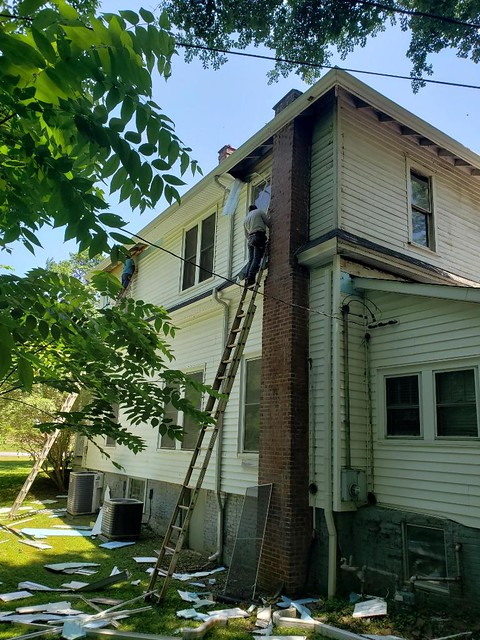 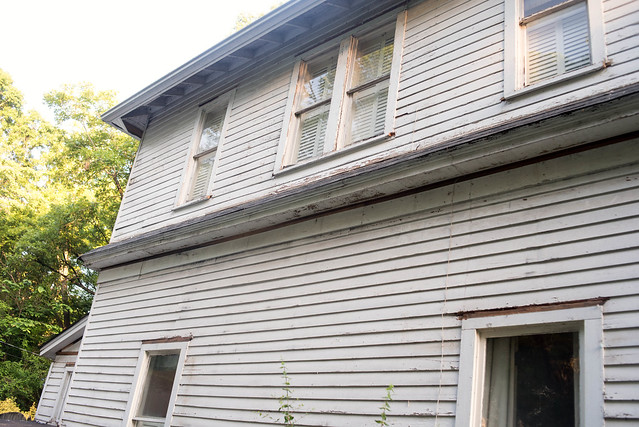 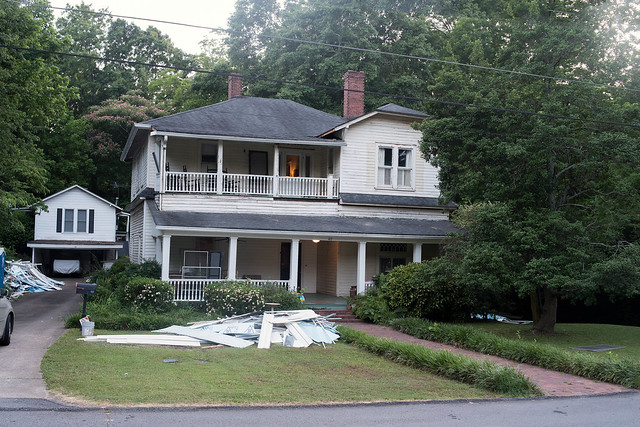 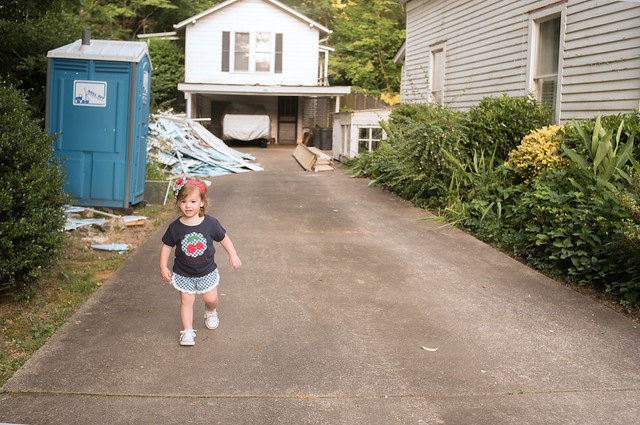 A couple weeks in June we had the current electrical lines and gas lines moved (they both ran through the backyard…so random!). 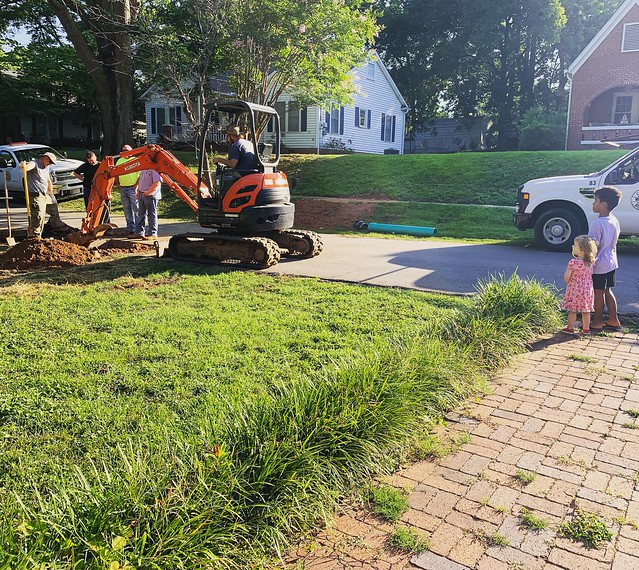 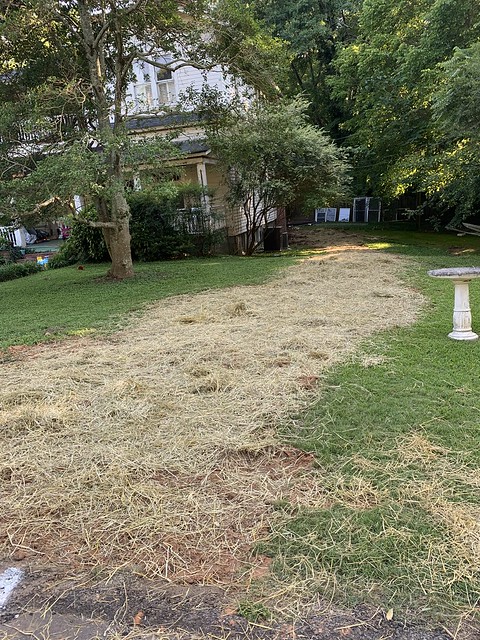 Which leads us up to the last two weeks–demoing the sleeping porch/laundry room/downstairs bathroom addition that was added on in the 1910s-1920s. 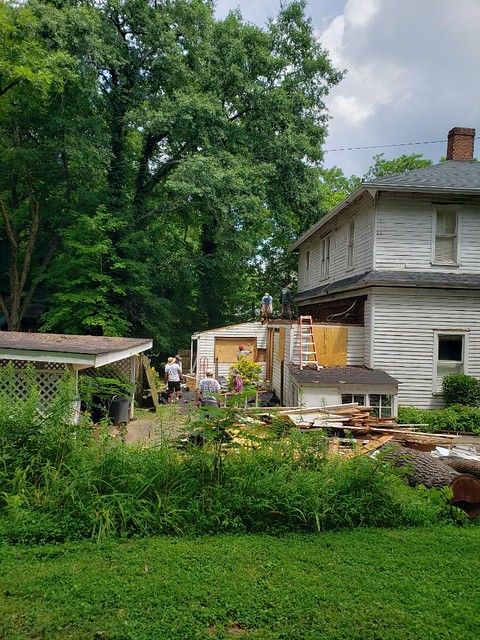 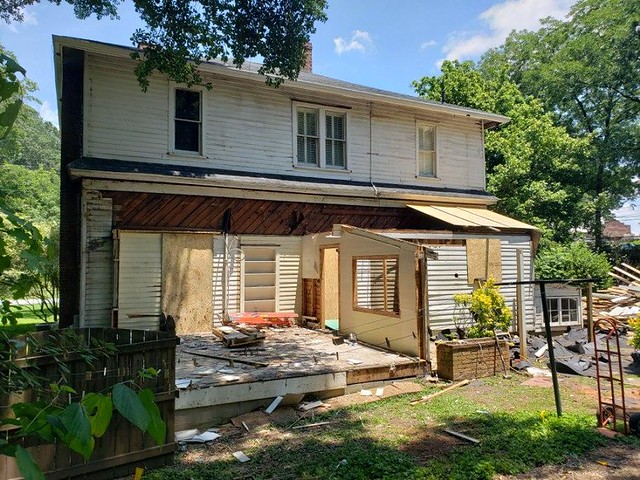 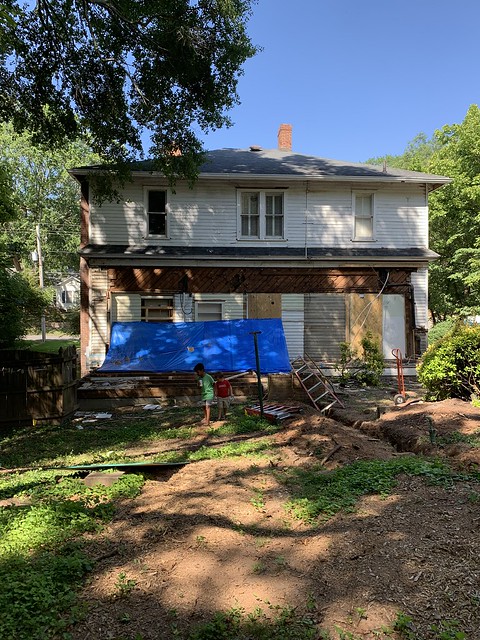 And today they started excavating so we can pour the footings/foundation/whatever you want to call it next, ha! 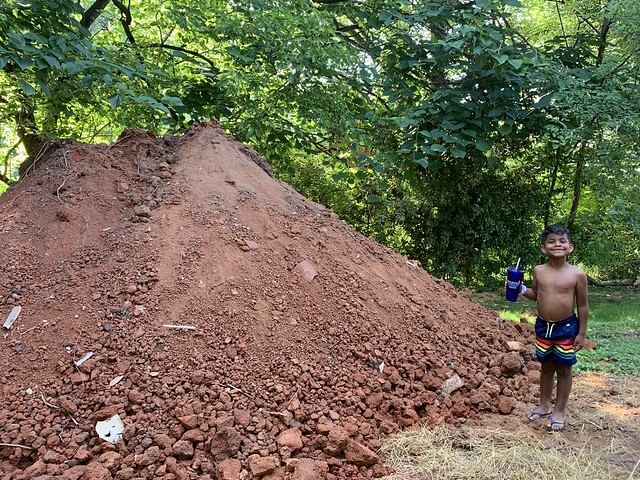 (Moseby loved this pile of dirt; sorry, we just got back from the water park, can you tell?) 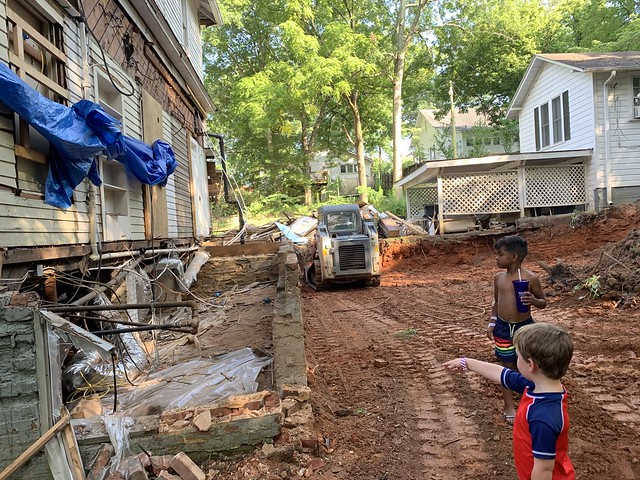 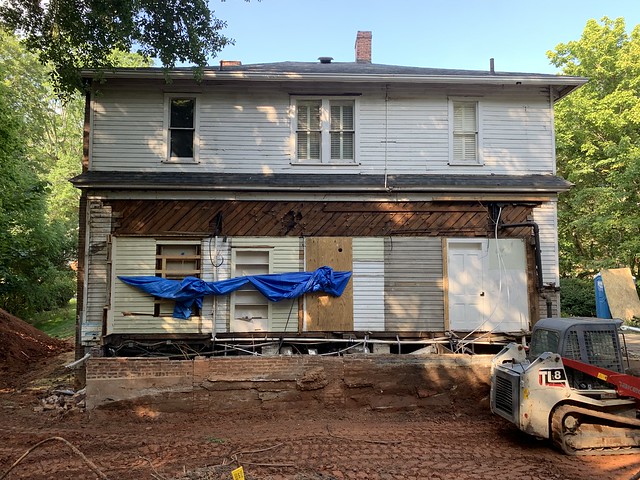 And that’s where we are now! So exciting and just a wee bit stressful (we haven’t had a washer & dryer in a month and all six of us are sharing one bathroom. At least we have a kitchen…for now at least, HA!!).

{You can see our everyday crazy life by following me on instagram .}

The Story of Her {yes, HER!}
Renovation Update #2 as of August 19th

2 Responses to Old Southern House is Getting Some New Parts!