We began work on the carriage house on March 8th, 2008.  It is a one bedroom, one bath house with a carport and a garage underneath.  C.’s grandmother moved in April 26th so we could watch after her (or as she likes to think, she can watch after *us*). 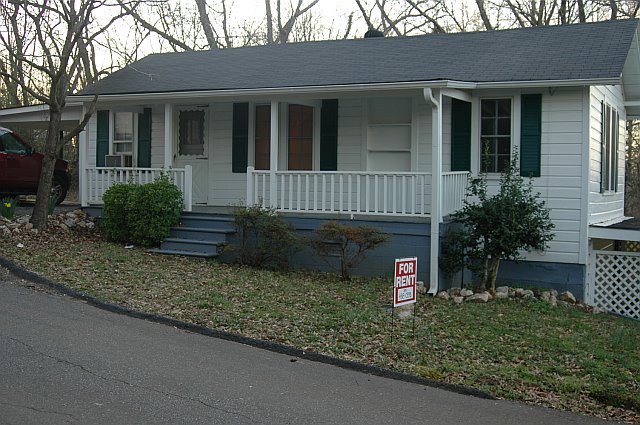 Click on the thumbnails for larger views of the before pictures:

The during pictures (living room): 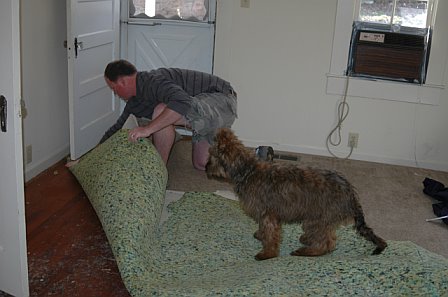 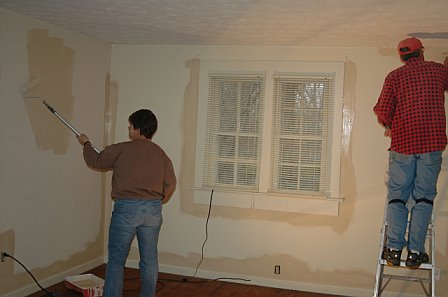 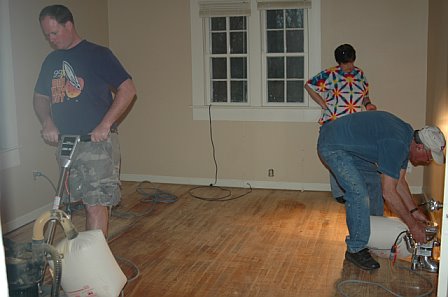 Kitchen & Bath During Pictures (click on the thumbnails to view larger): 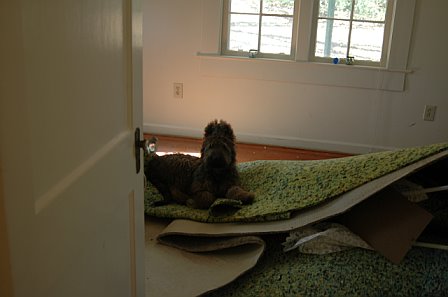 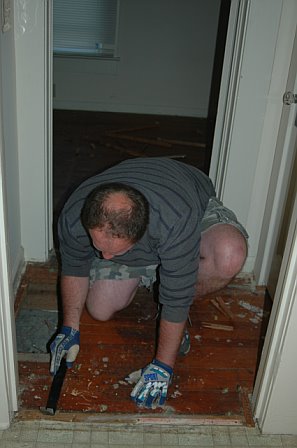 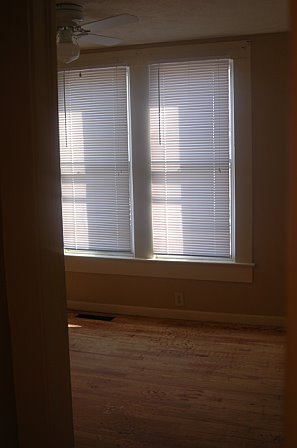 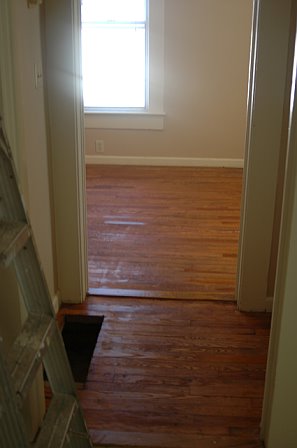 After (with Miss B.’s stuff in some pictures because she was moving in):