This is an abridged version of the history of our home that we used on our National Register nomination. 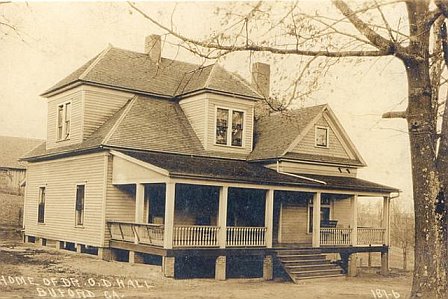 Our house was built by Ambrose T. Green around 1885.  It was a 1.5-story gabeled ell Folk Victorian Classic cottage.  In 1910 it was sold to Dr. Oliver D. Hall.  Hall was a traveling physician who also used the parlor as an examination and operating room when needed.  He and his wife, Mary, lived in the house with their daughter until they sold the house in 1917 to H. Byrd Brogdon, a cotton broker. 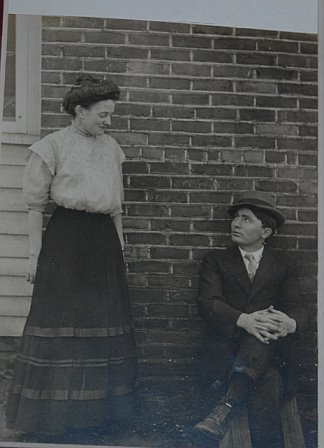 They had a daughter, Thelma, in 1909.  This was followed by Fred (1913) and Emily (1916).  The family was upper-middle class and enjoyed many unusual activities for the rural south: deep sea fishing, photography, traveling, and owning an automobile by 1913. 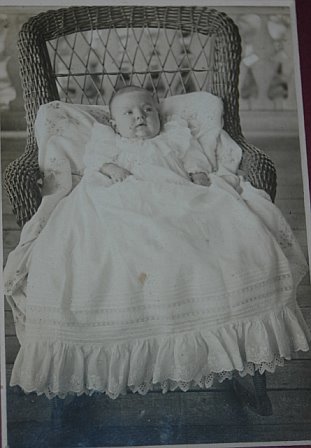 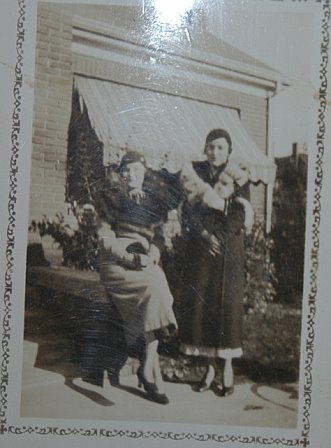 Byrd expanded his cotton brokerage house to include selling seed, fertilizer, and coal.  He also owned a general store and a moving company.  He provided for his family while expanding his business ventures. 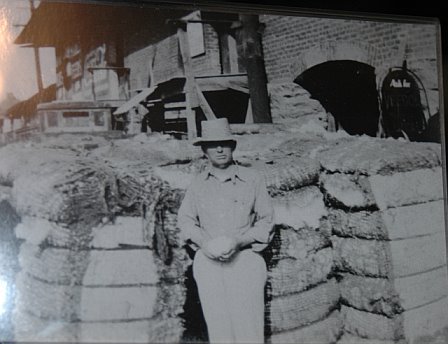 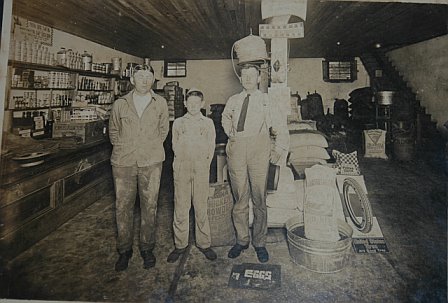 In the mid-1920s the Brogdons began renting two rooms upstairs to the Wallace family.  In the winter of 1927 the couple came home late and started a fire.  A coal popped out on the rug and started a fire that destroyed the partial second floor and did severe damage to the living room ceiling.  The family moved with all their possessions to the end of the street and stayed in the Masonic Lodge while their house was rebuilt. 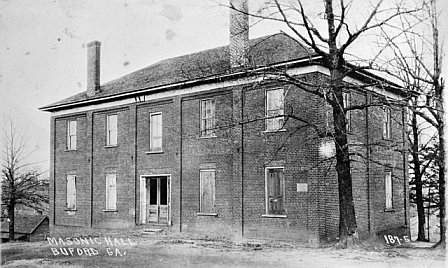 They moved back in late 1927 after adding a full second story to the house. 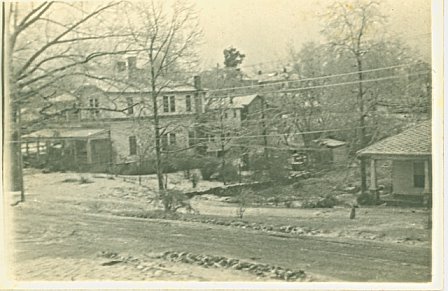 In November 1928, a surprise came along–and they named her Eleanor. 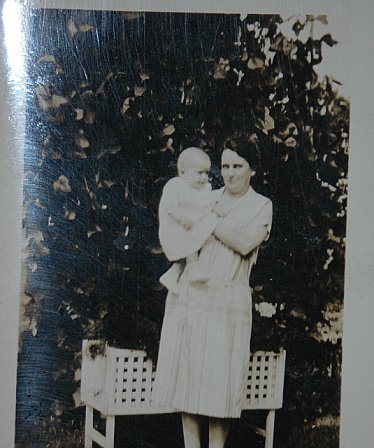 But the family would not prosper much longer.  In January 1934, Byrd died suddenly of a heart attack.  His death left Lena on her own to provide for her family.  He had no life insurance or will and the majority of his accounts refused to pay the family.  So Lena used the only thing she had: her house.  She continued renting the two rooms upstairs as the apartment, as well as two upstairs bedrooms, the carriage house, and the parlor.  As Eleanor got older she helped her mother with the boarding house. 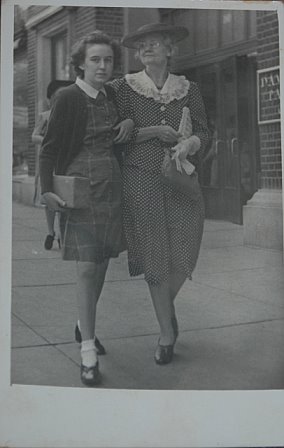 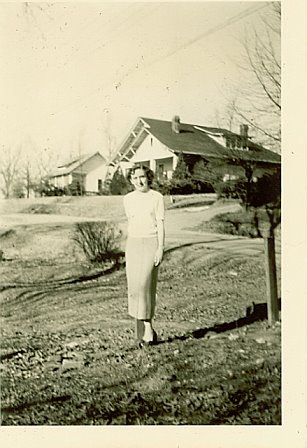 With all the rooms rented–either nightly, weekly, or monthly–the ladies would have around 15 boarders who were usually blue collar laborers staying in Buford to work on a project.  In the 1950s they moved three trailers into the front yard to house workers who were building Buford Dam and Lake Lanier nearby.  At this point they had 30 or more boarders.

Lena died in 1961 and Eleanor eventually closed the boarding house.  She continued to live in the home until 2007 when she sold it to us.  We closed on September 25, 2007, and after an extensive renovation moved in on November 18, 2007. 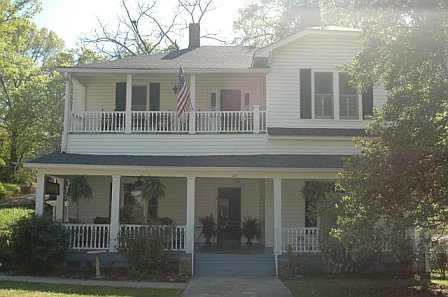